Without all the people who were contributing their work in form of maps, mods, websites
etc. to this community Quake III Arena would not have had such a long lifetime.

These mappacks contain some of the best maps ever made for this game and all have been
uploaded and reviewed on ..::LvL

1. Unzip all files from the mappack to your "..Quake III Arena/baseq3/" folder
2. Start a match with desired gametype (and bot load)
3. Bring down your console and enter "/map FILENAME" e.g. "/map bubdm1"
(check the maplist below for the correct filenames)
4. Have Fun!

Note: Most maps are also available from the single player 'Skirmish'

Big thanks goes out to all the mappers who helped keeping ..::LvL alive with their work
and made playing Quake III Arena so much more interesting.

This ..::LvL 10th Anniversary FFA Mappack was put together by Combo with support from
Tigger-oN.

While all effort was made to contact the authors, some email address are no longer
working.

For more info check out: lvlworld.com

Tigger-oN can be contacted at **email removed** if there is any problems or concerns with
the pack release.

Copyright is held by the level authors individually. Consult their <mapname>.txt for
more information.

This package as a whole may only be distributed by means of electronic transfer,
free of any charge to the recipient, and may not be modified in any way. All the
files included in the original package must remain intact and unmodified.

This package may not be distributed on any CD-ROM, nor be used on a commercial
multi-player server without the prior, explicit written consent from all the level
authors involved. 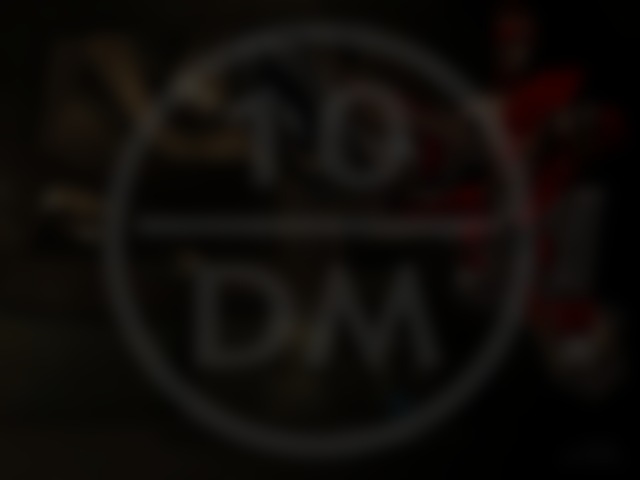