Finally after a lot more testing than I had planned, here
is the final version. Changes that I made during beta
testing were made to improve CPMA game play. For the most
fun and competitive play, try the CPMA mod (www.promode.org).

- Moved some of the weapons and items

- Swapped two of the teleporter destinations

- swapped the RG and GL because of the new teleporter

- Opened up the upper section for "better" connectivity

- Added some more +5 healths to the upper section

- Moved and added some items

- Converted most ramps to stairs

- Removed a lot of the ammo

1) Extract map-mvdm11.pk3 and place it into the baseq3 folder
found within your Quake3 folder.
Commonly "\Program Files\Quake III Arena\baseq3"

3b) In the command console, simply type:
/map mvdm11

I am very pleased with the outcome of this map. I really
enjoyed beta testing this map and I have also recieved many
positive comments about the various beta releases.

The gameplay has been shapped to work best with the CPMA
mod (www.promode.org), but should also be a lot of fun in
vanilla Quake3 Arena.

To all the people involved with the maintenace and further
development of GtkRadiant and all associated tools. Also a
big thank you to everyone thats commented thus far...

I'd also like to pass on a greeting to all the forum members
of the Map Center (www.map-center.com), the Burial Grounds
(www.burial-grounds.com) and the CPMA forums (www.promode.org).

Also, a special thank you to SpunkyTheMonkey for hosting some
of the beta releases, giving people an alternative download. Thanks 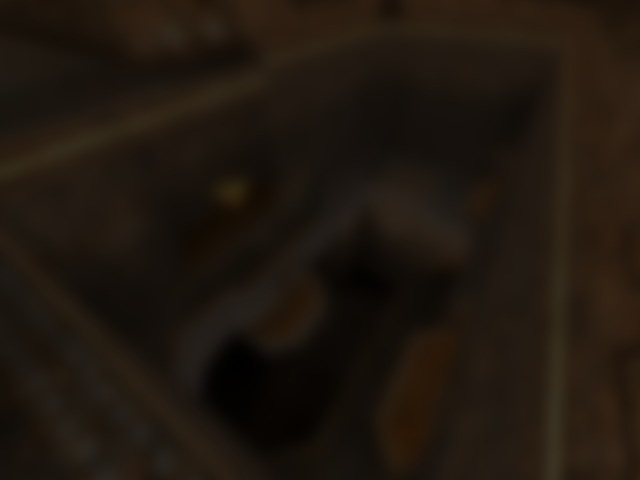