Author: WaSp
filename. tantrum.pk3
Map: tantrum.bsp [2nd Edition]
Files: tantrum.bsp
tantrum.aas
tantrum.txt
tantrum.arena
tantrum.jpg
Installation: Unzip this into /baseq3 folder
Go to arena menu/its in there somewhere :-) or type "map tantrum" in the console ,if you are taken back to the main menu and the map wont load put this command in your config file or type it in the console seta sv_pure "0".

credits: Id software for making a great game/games.
Vfr33k,PUFF and REV for their input.

Comments: this is my first q3map ,but not my first map.
I have made a few q2 maps but have only shared them with my friends as the past 2 years has been mainly a learning phaze for me.
I also ,up until 5 days ago , used a different editor [BSP]and the transition has been somewhat rocky to say the least :-).
TANTRUM is the first in what will be a three map series ,TANTRUM1 AND TANTRUM2 will be a FFA and a team map.
Due to the condition ODE [overzealous editors dissorder] :-) this map was twice the size than it is now.
After a few plays I decided half of it wasnt needed ,the focus is on the rocket and rail ,1 powerup [a medikit] a red and yellow armour ,two shottys and a grenade launcher.
While not the prettiest map around ,I feel it is a lot of fun to play ,especially in the main area around the railgun.
I would also like to add ,the combination af a fun map and a visually brilliant one is a very hard goal to achieve indeed ,something maybe only other mappers will truely understand,TANTRUM marks the beginning of my venture to create a really great and long lasting map.
Hope you enjoy it
WaSp.

MKII .
fixed textures ,turned it into a pk3 file. 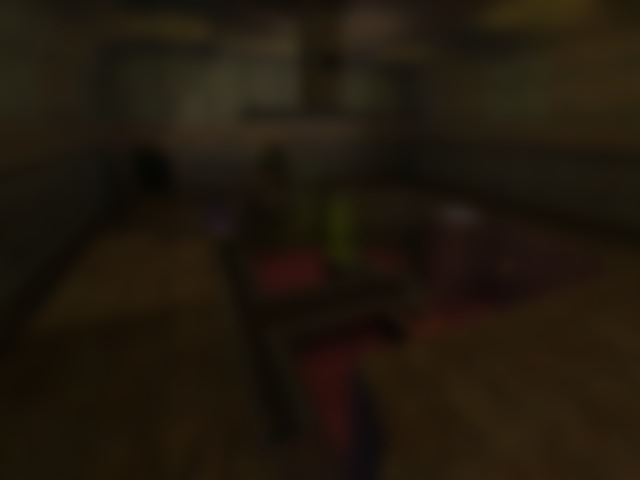