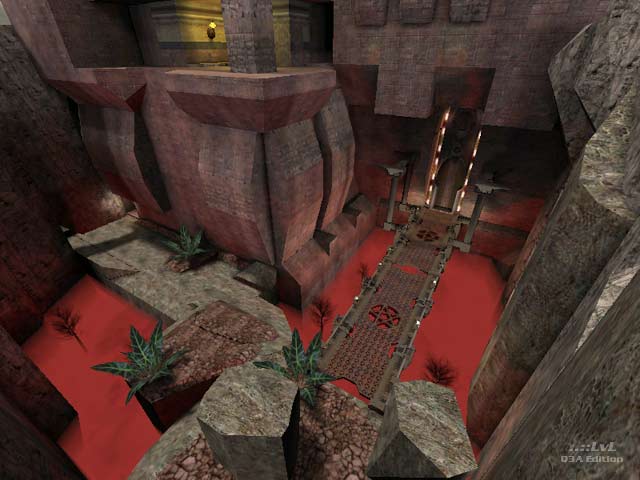 The HOM...not really hom... happens online if ping is high to some of the doors. Its the area portals to help with r_speeds doing it for some strange reason. Doesn't do it offline or if ping is good. Everyone that tested it had good pings so it was missed.

z-fighting? possible if in 16bit... but haven't heard that either. Only on 2 of the step braces that i saw after releasing and missed. so no biggy there. Even IDs maps have z-fighting in places. Not an excuse... just happens and hardly noticable considering the size of the map.

Plenty of work was done on bugs... and though every map has some that may have been missed... theres really isn't enough to mention here.

Thx for the comments and thanks Tig for the review

Agree (0) or Disagree (0)
Unnamed Player unregistered
#2   05 Jul 2001
Nice map. I did notice some problems with z-fighting, hom's. The jumppads in the 1v1 arenas seem too simple, all the same texture and just 1 brush.

the ca is cool.. lots of areas to fight and places to take cover if your low on health

Overall nice job, but definately could have used a little more work fixing the bugs,etc. 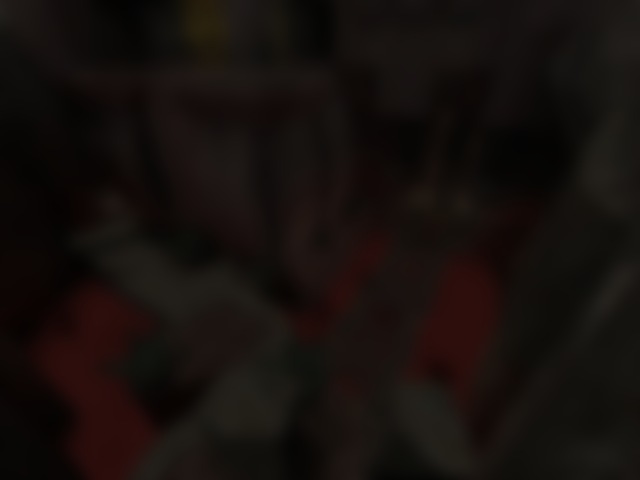