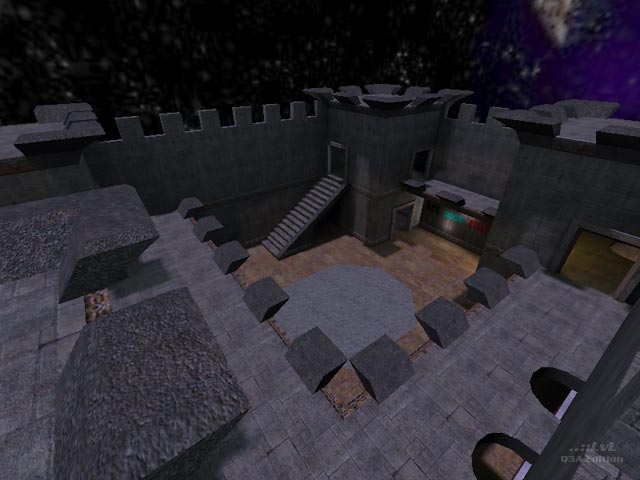 Lovely vertical gameplay. Reminds me a little of q3tourney4, one of my all-time favourites.

Rocket-jumping from tower to tower and railing losers on the ground while in mid air is fun.

Can anybody else rj from one tower to the diagonally opposite one?

It runs fast on my computer and it's good for tourney

What the tupe of these map.

is itin the desert.

If so...You can think it is at dessert night, in planet earth, witch is floating in the space. :) 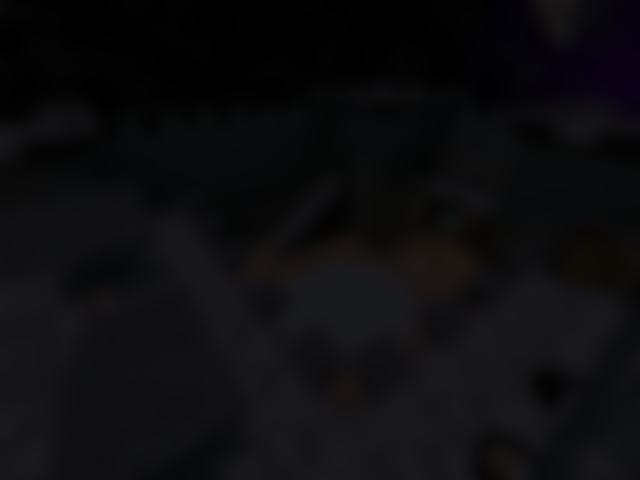