**Preview only**
Be sure to submit your comment
Submit
Preview
Cancel
Submitting comment...
Pure Imaginary unregistered
#2   07 Mar 2002
Right, the idea with a near box map with minimal health+armor is that you won't be able to live long enough to get another/better weapon. You get the nearest weapon and pray, everyime.

I expect authors to pick a decent bot for an arena. A bot in a box map with a hitscan weapon bias and few defensive items is already going to carry a major advantage. It would make sense that you should not put in one of the hitscan heavy bots.

This isn't one of those things you go around calculating necessarily; you can play around with various bots and see which one presents the "best" combat situations.

(1) The Major comment: Then...don't play with Major? Not as if Grimbob made her good on purpose :-p (if she's one of the default bots for skirmish, that could be a bit more understandable)

(2) "whichever good weapon you get your hands on"...that sounds great to me. Instead of focusing on a certain item, you use whatever falls to hand and fight with it. My guess is that didn't come out quite as PI intended, but... 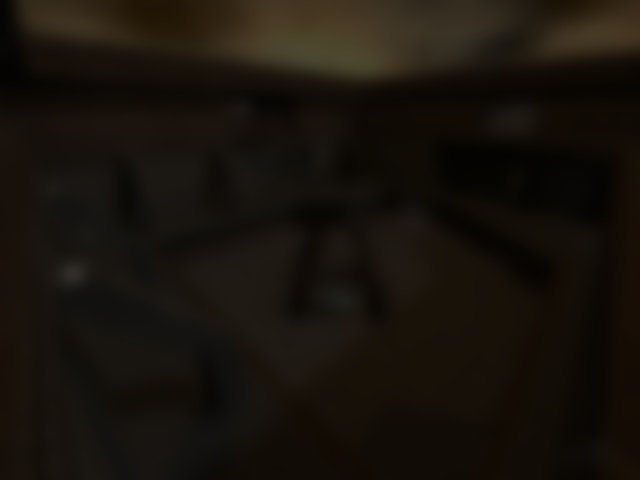