Anyway, some days ago we have released the first volume of the OpenArena Community Mappack. And we have started gauging interest for a second volume. The third volume should come after the release of OA3.

Basically, these packs are composed of GPLv2-compatible maps. Anyone can enter and the style is up to the mappers. The only rules to follow are:
- both the maps themselves and the assets used to make them must be GPLv2-compliant,
- the maps of the pack must work on a vanilla baseoa folder without the need of compatibility packs and no missing textures/sounds,
- the botplay AAS file is required,
- the maps should stick to OA's default gametypes (there are 12 to choose, that's a lot IMHO).

The first reason is for both maintenance (by having the source at hand, we can correct what's wrong without waiting for the mappers themselves to appear) easiness of maintenance (there's no need to ship many packages, each with a different license) and compliance with OA's own GPL.
The second reason is that other PK3 files getting in the way of testing causes us unnecessary headaches, and it's highly possible that the people playing this pack may have a vanilla folder.
The third reason is that not everyone wants to play online.
The fourth reason is that not everyone has mods.

With all of this said, who's interested in participate?

cityy Rep. 325
#2   21 Jan 2014
OA has the same issue as Xonotic and other open source games before which is releasing assets under GPL... GPL was designed to be a software license and is totally unappealing for any artist to use.
I hope you get lots of maps but going GPL is sort of a no-go for me and probably for quite a few other people as well.

Edited 25 days after the original posting.

BFG20K Rep. 371
#4   31 Jan 2014
You know, I saw this post and decided to give Open Arena a look, and I must say... I'm pretty impressed with what i've seen so far. Maybe not so much about the models and whatnot, but for a game that is basically Q3, it's got some pretty smart bots and some slick looking levels thus far.

If anyone else wants to help out, this is what you need to do:

1) Find a map from here: openarena.wikia.co...p_compatibility which has a "green background"

3) In the "Overview" section for the map, hit the small "Edit details" link (you will need some reputation to see the link).

4) Click the "OpenArena" tag in the "Game type" section.

Once a few more maps are have the OpenArena tag, I'll add a "browse" option for them (when I get the time).

About the pack, there were a few unreported bugs holding Volume 1 (and one non-Free texture slipping out -.-), so we're rounding them for a definitive final release.

Edited 27 seconds after the original posting.

That is true.
However, I don't see the point except for open source ideology - which is not a bad thing, but a limiting factor that at the end of the day is only slowing down the project development, at least on the art side.

Neon_Knight Rep. 113
#9   12 Mar 2014
However, I don't see the point except for open source ideology - which is not a bad thing, but a limiting factor that at the end of the day is only slowing down the project development, at least on the art side.
It's not (always) on the ideology side. GPL allows a wider distribution without worrying much about legalities, for example, OA and other GPL'd games which respect Debian's DFSG can be, for example, bundled in official distros (commercial or not) whereas CC and other licenses normally impose limits on distribution (CC-NC) or derivatives creation (CC-ND). Some even have restrictions about source inclusion or completely disregards such source (CC-BY and CC-SA). 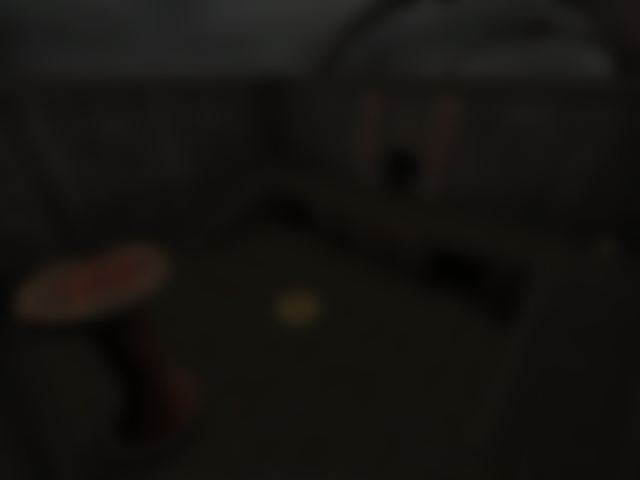