compiletime : sleeped and forget to pause sth like 4 hours. =)

Thx to : rush and bozz and my brother. thx also for pat howard and his tips.

The map is based upon a map my brother done maybe ten years ago, dicksuckers church. while this was his second and last map, it looked like that, but was gameplaywise ok. I just wanted
to make an remake with some "nicer" visuals. Well the maintheme what the name says, a church, but now it looks somehow, like a rotten cathedral?!fortress!?...and i expanded the layout, well it doesnt matter
its an arena, a quake iii arena, what the screens show!;) And maybe the weappods show that it could be a vadrigararena .Its part of a series of maps ive done for quake3arena, thats the reason why it took 8 month.
since i good so many thing ive wanted to try got to be tried, i hope you can enjoy it and have fun with the map.=)

Ill hope its not to dark, but i tried my best to make the map not dark coz its tended to be a lil bit dim, ill hope its ok, since with r_gamma 1.3 its almost to bright to my favour. 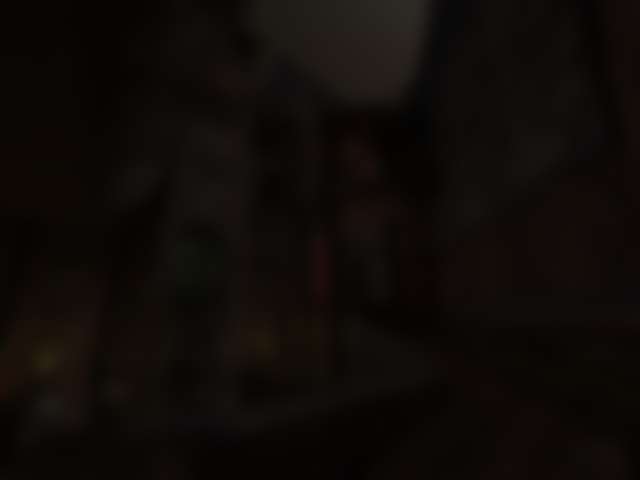