Description: My map for the Levelsource "gameplay" contest held Dec. 2004, this is a small
map suited to tourney or small FFA games. 2 or 3 players recommended, more will be very
chaotic (not to mention cause telefrags -- there's only a handful of spawn points). The map
is clean and modern looking, using Evil Lair's dsi textures, and has an atrium and some
small side areas and corridors.

Weapons available include the shotgun, grenade launcher, rocket launcher, lightning gun,
and plasma gun. A pack or two of ammo for each are to be had, along with some health and
armor. In FFA games, there is also a Quad; one armor is red and the other yellow. In
tournament games both armors are yellow and the Quad is replaced with megahealth.

Trickjumps and rocket jumping should be interesting in this map. :)

1.1:
There was a touch of Z-fighting above one doorway. A brush was misaligned. Fixed.
Some LOD cracking and lightmap smudges fixed by aseing some patches.
Some of the patchwork showed an ugly low LOD from fairly close; fixed by aseing.
Some peculiar bits of HOM in a couple ceiling corners were fixed.
From some vantages, the weapon spawn markers at GL and RL seemed to extend over the edge
of a platform. Fixed by making the brushes wedge-shaped.
A light texture on a wall near the shotgun was misaligned. Fixed.
Railgun and ammo replaced by lightning gun and ammo. This is the only gameplay-affecting
change in 1.1.

The guys at Id for making yet another Quake game with widely available editing tools.
The Loblaws no-name cola production division for providing liquid sustenance for those
late hours of mapping. Evil Lair for a texture pack used in the making of this map.
Roughrider and Schwim at Infosprite for having hosted my maps for many years and for
feedback; numerous people such as Anwulf on the map-center forums for feedback and advice
that helped me become a better mapper; and, Levelsource, may she rest in peace. Also, ..::Lvl
for the license under which this map is open-sourced and junglist for pointing me to it, and
..::LvL for reviewing this map and Infernis for pointing me to *that*.

The map source files are in the .pk3, in the /maps directory with the BSP and AAS.

twq3tourney2.map is released to the public by Twisted under the ..::LvL Open Game Source
License. You are free to use twq3tourney2.map as a base for any thing you wish or can
imagine. The following is all I ask for in return:

1, You must state in a text file, included with in any distribution medium of your new
creation that twq3tourney2.map by Twisted was used in the creation of [insert the name of
your creation here], released under the ..::LvL Open Game Source License'.

2, You can NOT call your new creation 'Darkness Awaits' or 'twq3tourney2' as this is the
title of the original.

4, 'twq3tourney2.map' may be distributed by any means so long as this text file is included.

The ..::LvL Open Game Source License (OGSL) has been set-up to encourage creators of game
add-ons and content to release their source files publicly for use and modification. OGSL
requires the creators of new content to recognise the original Author(s) work while giving
the creator full freedom.

For more information about OGSL, including a blank template visit:
lvl.sourceforge.net/lvl-ogsl.php 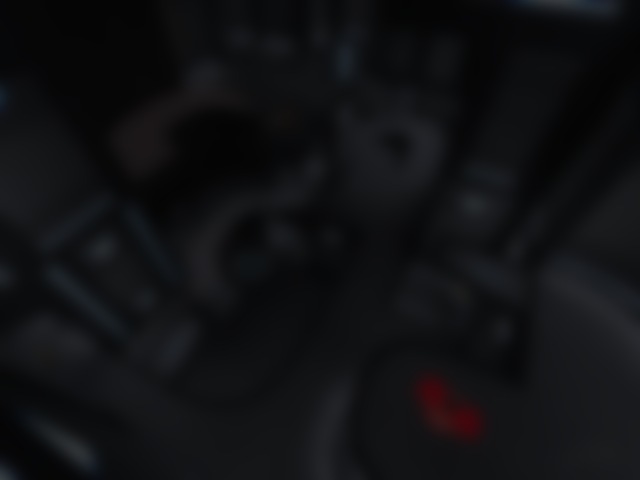