That's right, my country usually starts on 15th but in previous years it even started on 11th earliest if that day was Monday. As for maps, I reached page 190. I will pretty much stop here. :)

Thank you guys for support! I will continue voting when I get free time, preferably in weekends and holidays. :)

You are right, I have taken many breaks (I only vote in weekends) and sometimes when I'm bored. I have reached page 230 and there is still a lot of work to do as I get bored fast. I think I am gonna stop to page 150 or 100 when school starts, it's just way too much work to do but I assume my risk to try to vote as much as possible before school starts.

That's true but I want to rate all maps to fix my mistake from past when I wanted to be only member who rated all maps. Now I'm revoting all of them in chronological order (from first to latest) with much better scores. I'm right now at page 250 and still have a lot of work to do, a page usually takes about 1-2 minutes to rate but if I were to download and rate each map, it would take me at least 10 minutes per page and it would be too much work and it's not worth in the end.

Plus that on 15th I start school and I will not have free time anymore (except rarely in some weekends and holidays), so I try my best to rate all maps until then. Then I will have a much easier time in that limited "free time" to rate the new 10 or so maps that get added to site instead of having to rate all these old maps when I could just rate them now, you know.

You are right, there were some reviews that I disagree with, take for example BFG20K who reviewed a couple of sst13's maps and gave them 5/10, I found that unfair but at least the user votes dominated because they scored around 9/10 as far as I remember from previous years.

And yeah, I used to vote the maps by screenshots and reviews years ago but now I look on comments and the overall score of the map as well. Not to say I didn't look before too but I just voted quick by just looking at screenshot, reading review and reading the last comment. I don't really have time to test all the maps because that would take me too much time but I do test the good ones, that's for sure!

And I also kinda miss the old voting system of voting from 0 to 10. Yes I know it's same thing nowadays, say voting 3.5 would mean 7 but I remember you could also vote 7.5, which equals 3.75 right now (3.8 displayed from my older votes).

OK so I am gonna change the votes of the maps starting by now, it will take me a long time but the effort will be worth. Maps that don't have many votes are going to be a bit harder to decide because it's harder to see the overall opinion of people. I will make a break after voting about 50-100 maps, then continue tomorrow and so on.

Anyways back to the original topic idea of demos, yeah, I guess it will be time consuming to record demos for ALL maps. I'm gonna make for only a couple of maps like sst13's and others. Or I was thinking to do demos for maps that are being included in Frag Love and/or Quake Live? What do you think about that idea? As for demos being hosted, I will make my own FistMarine_DemoPack.zip which will be hosted on a separate review instead of having each demo scattered at each review. I think this idea works the best.

For the reputation thing, I didn't know much about it since I left shortly before reputation system was integrated into the website. I voted recently the newer maps that were reviewed after I left and it seemed to add small reputation to my profile.

I was thinking to re-vote the older maps too (no, I don't abuse reputation system) but I wanted to redo the votes since I was being harsh a couple years ago when I voted (I gave bad score to a lot of maps, even those that didn't deserve). I will try being a bit more active too. Thanks for support. :)

@Tig, I will record demos of most maps from this site but I don't know where to start: Should I start with older maps (by filtering by date and downloading older maps) or with the most high quality ones?

@themuffinator, I think there is a site called Wayback Machine which has archived pages. I tried some now defunct websites with Wayback Machine and I managed to find saved pages from older years. You can even see an archive of this site as well. And popular sites such as YouTube to see how YT used to look in early years, good times.

@SW12, I think I wanted to be removed from other sites as well and I requested admins to remove me...only to come back a year later. I don't know why I did this and not just left profile as it was but now I'm back and I will never do this again.

@CZghost I will be busy with school too in next month (I will start grade 12, the final year of High School, which has those nasty exams at end of it, so I must learn a lot). So I think I will start to record demos probably next year. Here is what will my demos contain:

-Skirmish match against bots on Hardcore skill
-Fraglimit and Timelimit will be same as the map gives me
-Same goes to the bots
-If bots aren't selected, either I will randomly choose one or ask here for a suggestion of a bot
-The match MUST be won on first place, otherwise I will redo the map and cut the fail part
-Demo will be named "mapname.dm_68" or "fm_mapname.dm_68". Let me know which name you like better: The same name as mapname or with added "fm_" at start to see that I did demo?

What do you guys think about that? Do you like my suggestions?

Hi everyone! It's me, FistMarine! I know some time ago I wanted to be removed from site (I don't remember reason, maybe I was bored) but I regret what I did. Anyway Tig was nice enough to restore my account (though the posts are still removed), so now here I am. I am interested again in custom maps for Quake games and unlike years ago, now I have original copies of Doom and Quake games from eBay (Thanks FragTastic for the suggestion!) - before I only had original copies of Quake 2 and Quake 4 that were bought from local store. Well, I'm not going deeper into story, so that's all I have to say for now. :) 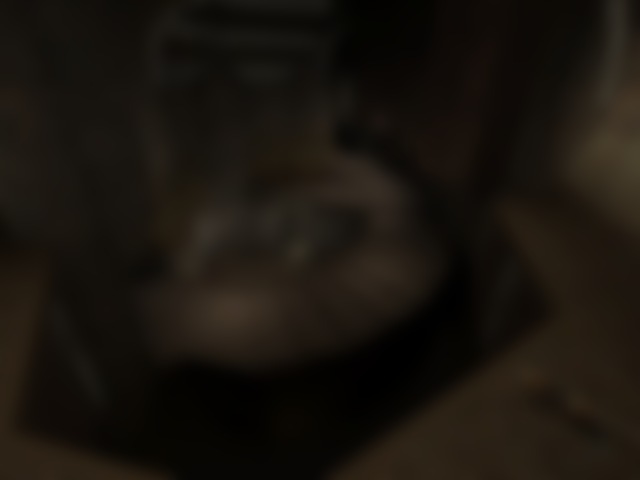