#1: Generally speaking yes, it saves time by you only needing to texture the sides of the brush you want instead of going back and caulking all the sides of the brushes that are not going to be visible within your map.
#2: If you are looking to create smooth curves then patches are the most efficient way to go about this. Though, you'll still need to encase the patch from the void by caulk brushes to (I believe) stop HOM effects and the likes showing up.
#3: Don't have a lot of experience with this but the general rule of thumb is if the "model" is complicated and cannot be easily created via brushes then use models. No second thoughts.
#4: It's not really based on a percentage. Change all brushes that don't seal the map from the void to detail brushes. Structural brush only those that make up the perimeter of your map. This one is more so used for VIS stage optimization (by minimizing the amount of portal areas).
#5: From memory, CSG Subtract could create undesirable results so it's not recommended. Better to just manually brush things out.
#6: CSG Hollow can have its uses, but in the end manually creating a hollow box with a few smart clips would be a far better options, as well as it being slightly better for optimization purposes. Not to mention that it will look a lot cleaner too. So it can be used, nothing wrong with it, but manually done is a superior option.
#7: Use the brush clipper tool when you need to use it.
#8: This one gets into a more technical discussion. Same can be applicable to Hint Brushing. Used mainly for VIS stage optimization in creating clever portals so that the whole map (or large portion of a map) that you can't see does not get rendered. Like Hint Brushing, incorrect use of this can produce worse results instead of better results.
#9: Generally speaking yes, unless there are issues with limitations such as maps being overly complex thus resulting in errors when trying to compile an .ass file for the specific map.
#10: It's up to the author where they want players to be able to go or where they can't go. Player Clip is your best friend with this one. Likewise for Bot Clip.

Go to post
1,663 days : In Tutorials for making .arena files

It's very simple.
You can also extract the contents of a .pk3 file and check out a .shader file in the scripts folder via any text editor.

There are other variables such as timelimit and fraglimit which you can also add but they aren't mandatory. They follow the same format convention.

Here is an example:

You can try running a full virus scan to check what type of virus it is (if it even shows up) or if there are possibly multiples of them that you may not know about and remove them this way. Otherwise if all else fails, a reformat is your best option.

I don't understand?
When he has the time he is going to update the site or do whatever else he needs to do?

Still, why use version 1.11?
Mostly everyone uses 1.32 and with newer versions comes fixes, fine tuning and additions to what was previously there. That's why updates are called, well... updates.

Go to post
1,906 days : In Convert levels to QL from Q3?
Even when lost account? I paused playing for a long while, my account was deleted...

I'm afraid it's bad luck for those of us in this situation, my friend.

Go to post
1,906 days : In Quake Live?
all the signs and warnings that Quake Live is migrating to Steam permanently for a year

The developers at ID probably created the manual content way before the game was finalized. There may have possibly been maps in the WIP stages that had incorporated lifts into the gameplay, but weren't chosen to be apart of the finished product. 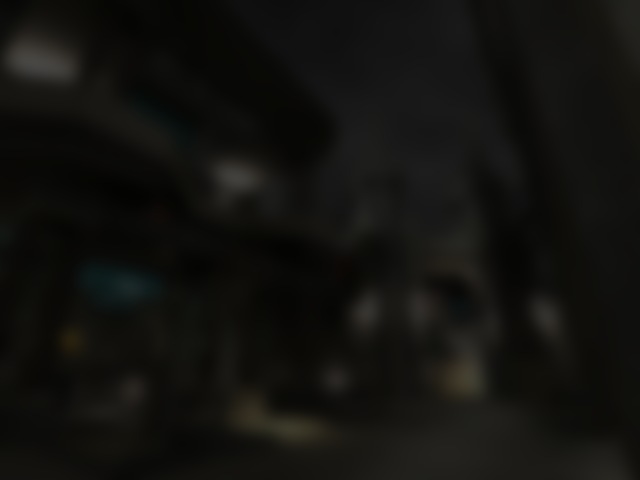