bkos Rep. 0
#1   23 days ago
Hello!
I was thinking since a while ago that maybe we could organise a small for-fun tournament - maybe even a recurring one if it catches on. No big prizes like Ferraris or the like, but maybe a mention in a "hall of fame" of some kind here on the forum or somewhere else on the LvL site?
I could host a dedicated server with some demo auto-recording (need to dust off my q3 console commands skills...) for Europe up to however far latency allows for sensible gaming, where we can fight our matches and just honestly note down results in a forum thread and later play finals. Someone could do likewise for US, Asia, Africa, LatAm players if we get those. We could agree on a source port and mod and maps from LvL to use and go forward with that.
What do you think?
Edited 1.32 hours after the original posting.

gooball Rep. 1021
#2   23 days ago
Tig had a server up awhile ago as an experiment, but I believe the connectivity was pretty bad (at least for me) so unfortunately it didn't stay up long. I would love just a general ..::LvL server with a good custom map rotation - maybe switch it up every month or so. Tournament would be fun too. My Q3 skills (or lack thereof) might need some refreshing :P

gooball Rep. 1021
#4   23 days ago
I'm afraid it wouldn't be worth it for just me, my ping is usually upwards of 600ms - well beyond anything even close to playable. For now I think I'll have to sit this one out :/ Hopefully others will have success.

Tig Rep. 1234
#5   23 days ago
Cool! Sounds like a good idea. I'm guessing the dispersion of the small core group of people is going to be the biggest challenge.

bkos Rep. 0
#6   22 days ago
Thank you for supporting this Tig!
I am sure we can work something out if we get to long distance matches. Worst case we can have regional champions :).

raspatan Rep. 4239
#8   17 days ago
Would love a q3 get together. Problem is ping (I'm southern Chile) as well as timezones. A Saturday would be the best, in an agreed date via a poll (doodle or something).
In order to discount ping issues, we can make it less about "competition" and more about "collective discovery and testing" of just released maps. This way we can contribute with comments and votes.
PD: @Tig, can we make this forum to send you email alerts when one is mentioned? Otherwise is hard to keep track of this in real-time.

bkos Rep. 0
#9   17 days ago
Haha, in two of us case I could ask a colleague to host a server somewhere in New York for us - should be relatively half-way for both :).
But yes, I agree it would make more sense for exploratory purposes rather than hardcore DM unless we are close enough to have a real fight.
Too bad the Quake 3 community is not as big as it has been some years ago... 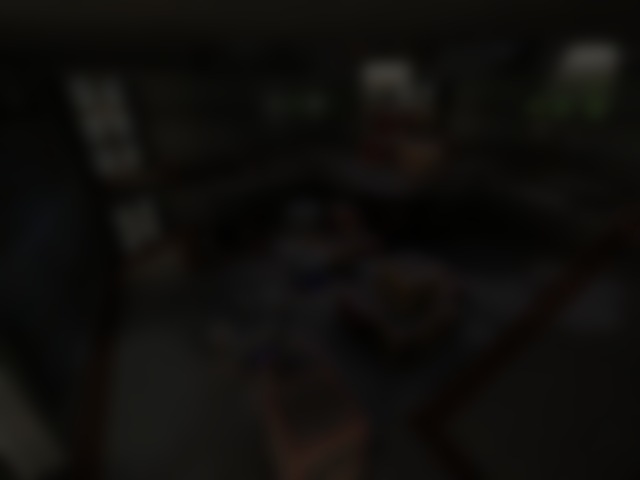